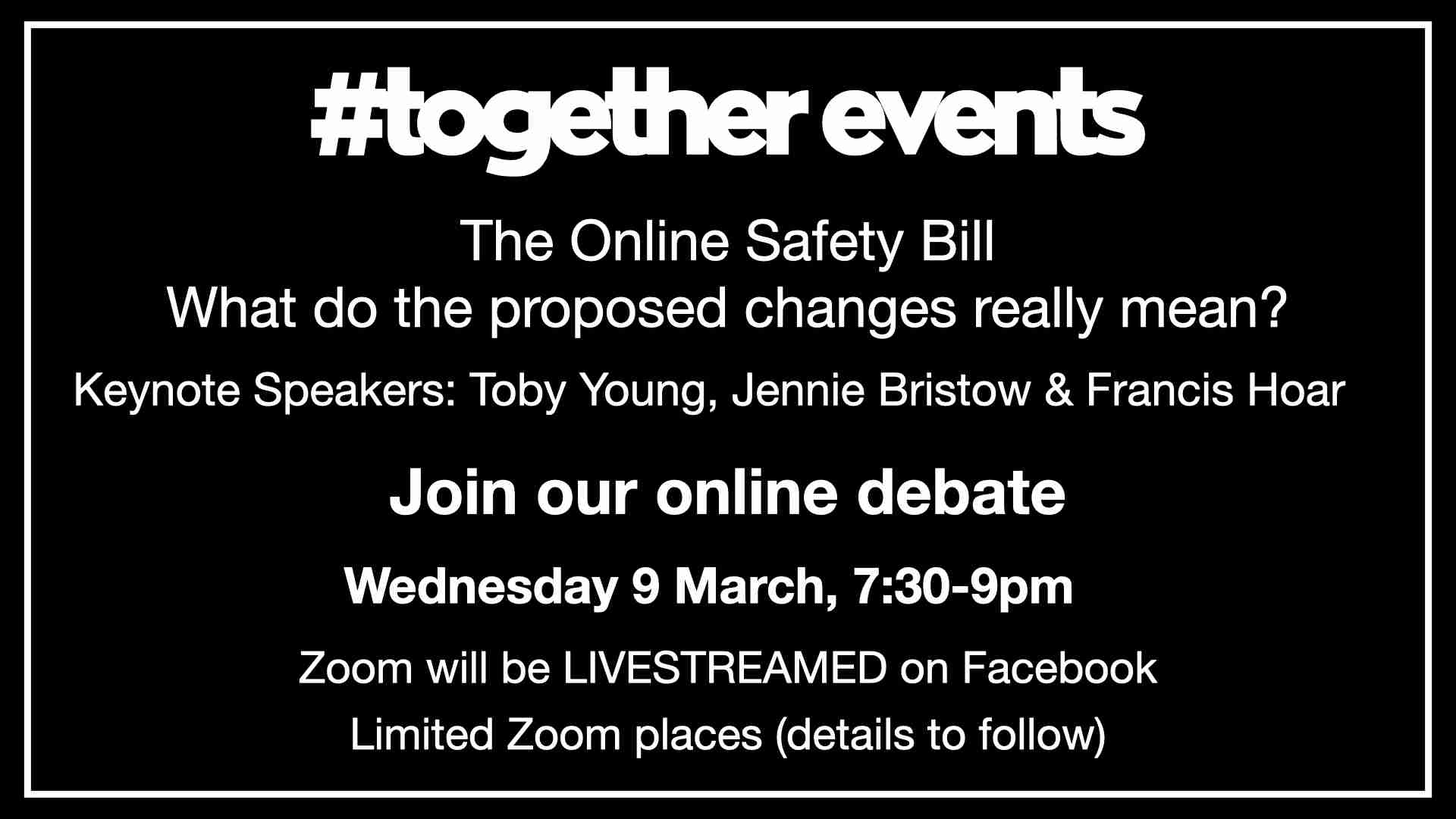 The UK government’s Online Safety Bill aims to provide a framework for regulating harmful content such as hate speech, cyber-bullying, misinformation, targeted advertising and the use of algorithms and automated decision-making. Since its introduction, the Bill has attracted a great deal of publicity and has been scrutinised by a Joint Select Committee.

There is particular controversy over the role internet service providers should play as arbiters what can and cannot be said online. Perhaps the biggest criticism of the Bill is that the terms are poorly defined. Many are concerned about the risks posed to freedom of speech and expression by harmful content rules that are too vague.

Service providers will be required to balance their obligations in relation to harmful content with a separate obligation to protect information of democratic importance, free speech, and journalistic content, but how are these terms defined? Who decides what and who is protected and what and who is not? This may prove to be a difficult balancing act and one that online service providers are not well placed to manage.

A particular issue is that social media sites are to be treated as though they are ‘publishers’ of all ‘organic’ material on their sites even if it is not reported to them; and to have a ‘duty of care’ to investigate and remove any posts that might cause ‘serious harm’ to an adult of ‘reasonable firmness.’  The problem with this is that: (a) it does not require that an offence or a civil wrong is committed by a person making such a comment; and (b) it requires social media companies, effectively, to censor all comments, even where not brought to their attention directly.

Given the issues raised a Joint Committee is likely to conduct a robust review and we will probably see substantive revisions both before the Bill is formally introduced to Parliament and as the Bill makes its journey through the legislative process. Free speech advocate David Davis MP described the bill as ‘a censor’s charter’: “You can be sure that in any area of controversy – political issues, culture wars, or even Covid science – there will be plenty of people complaining and demanding a post be taken down. The chilling effect on free speech will be terrible.” The Carnegie Trust also raised concerns that the draft bill gives the Secretary of State “relatively unconstrained powers”.

Should we concerned about a loss of free speech and expression as a result of the Bill? When, if ever, is censorship justified, and who should decide?

The Bill applies to: (i) internet services that allow users to share user generated content (e.g., social media platforms); and (ii) providers of search engines (collectively referred to in this article as ‘regulated service providers’)

The Bill appoints Ofcom as the regulator responsible for enforcing the provisions of the Bill.

The Bill authorises Ofcom to issue a fine of £18 million or 10% of annual worldwide turnover (whichever is greater). The Bill also contains a deferred mechanism to impose criminal sanctions on senior management of regulated service providers companies in certain circumstances.

The Joint Committee which has been appointed to consider the draft Bill is expected to publish its report by 10 December 2021.

Following publication of the Joint Committee report, the UK Government is expected to prepare an amended Bill (taking into account the Joint Committee’s findings) which will then be formally introduced to Parliament to begin its journey into law.

The Online Safety Bill will be published on 18 March 2022